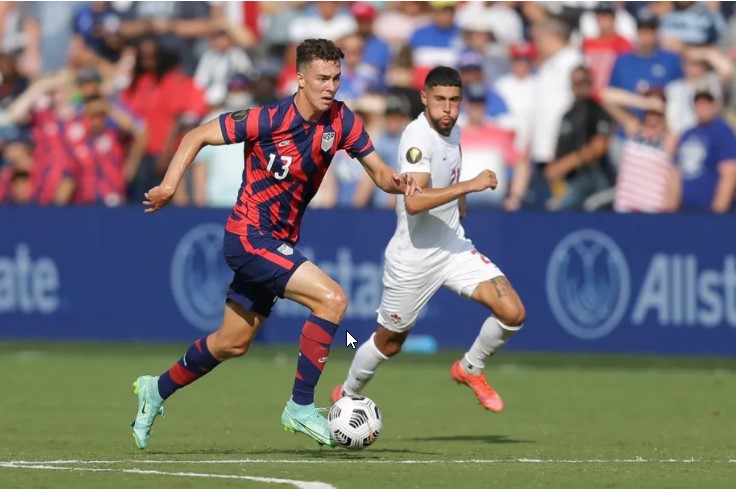 The United States men’s national team closed out the group stage of the 2021 CONCACAF Gold Cup with a 1-0 win against Canada. While it was indeed a rather dreary affair, the USMNT walked away with the result. While the team had already qualified to the knockout stages, this victory let the MNT win the group (anything less and Canada would have won the group, whether outright or through tie-breakers).

This game represented the first really significant test for a rather green group of American players. Yeah, neither Canada nor the MNT needed to win this one to advance to the knockout stages, but with second place likely to eventually face Mexico in the semifinals, both teams wanted to win this. And, while Canada was missing a handful of notable names, namely Alphonso Davies and Jonathan David, this was still a pretty talented group. At the very least, the players are comparably matched to this version of the MNT, perhaps even slightly ahead. And that made this match up the perfect test to see how if this group of players can play at a higher level than was offered up in the previous two games against Haiti and Martinique and who should stay in consideration for the full senior team.

With that said, here’s what we learned:

There were two big moments that dictated how this game played out. The goal was, quite obviously, one of them.

Within thirty seconds, the USMNT took the lead. That means we have to analyze essentially 90 minutes with that context. Because of that early goal, the mindset of the team had to switch from “How do we win this game?” to “How do we keep this lead?”. And those questions lead to very different responses.

At 0-0, there’s a balance where a team needs to balance their priorities between scoring and defending. When you have the lead, that shifts so that defending becomes more important than scoring. Racking up goals is nice, but if you concede, you are no longer winning. On the other hand, the opposing team, the losing team, needs to get a goal. The difference between a 1-0 and 1-1 game is huge (in this case, that would have let Canada win the group), but the difference for a losing team of 1-0 and 2-0 isn’t quite so significant. Losing by more sucks, but not-losing is just worth way, way more, such that is justifies taking more risks and playing more aggressively.

Given those incentives, we can, in a game between two comparable opponents, expect the team with the early lead to sit back and seek to limit the number and quality of attacking opportunities, while the team that was behind would seek to try and control more of the game to have more opportunities and try and get back in it. The context for the USMNT demanded an effective defensive performance. And that’s what we got. 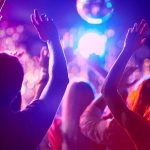 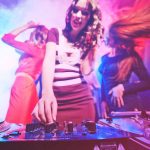 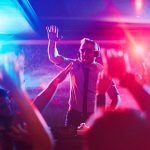 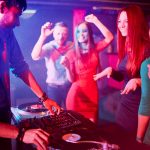 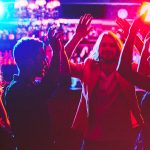 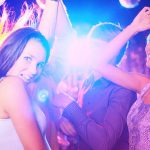